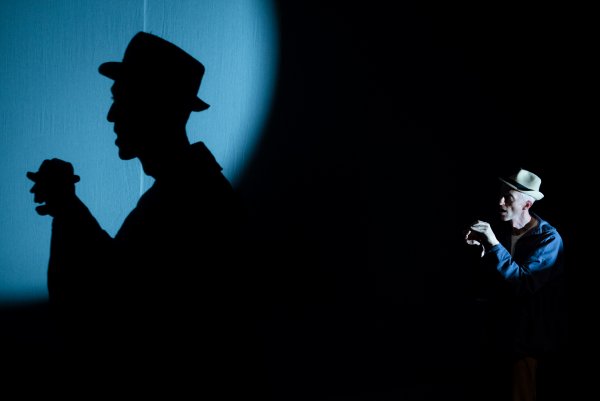 My Shadow and Me

Meet Drew Colby, a man whose shadow can do almost anything. He makes enchanting shadow animals and fabulous shadow lands and even funny shadow people, all with just two hands! Be amazed as shadow crabs creep from the sea, a shadow dog chases a shadow cat and not one, not two, but three colourful shadow elephants trumpet the end of the show!