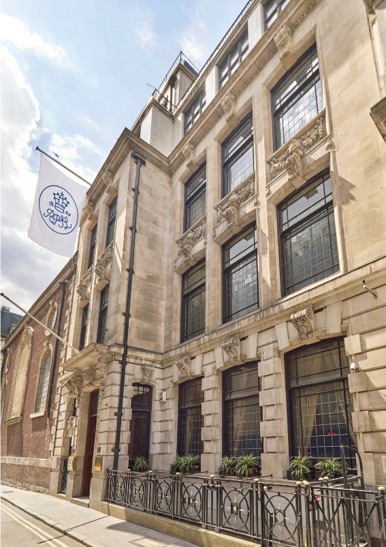 The Royal Philatelic Society London is the oldest philatelic society in the world and celebrates its 150th anniversary this year. After over 90 years in Marylebone, this September we move into our new home in the City of London. Come and join us for a tour of our new building including its library and Accredited Museum of Philatelic History plus learn a few interesting facts about philately and its people. Tea/coffee and biscuits are provided.