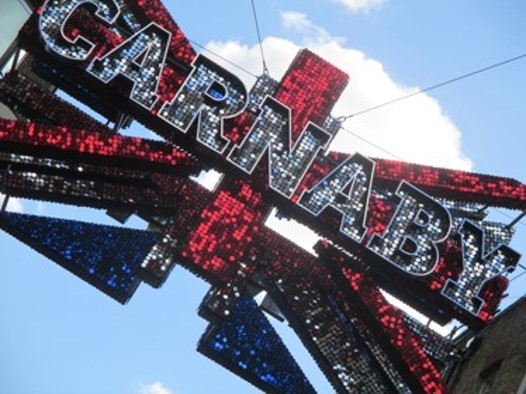 A Virtual Tour, via zoom, on swinging 60s London, through parts of Soho and Mayfair.

It was 1966 and London was exploding with new, young, cutting edge movements in music, fashion, film and photography. America’s Time magazine called London “the swinging city”! And of course England’s football team won the world cup.

Richard’s Virtual Tour visits the rock hang outs, clubs, fashion shops and galleries of Soho and Mayfair. The tour is partly to commemorate the fiftieth anniversary of the death of Jimi Hendrix who took the town by storm on his arrival in 1966 with his revolutionary guitar playing. We also explore the homelessness and poverty in a still largely bombed out city, the protests against American action in Vietnam and gangster crime – perhaps the darker side to the “Swinging” label, but all part of the picture.