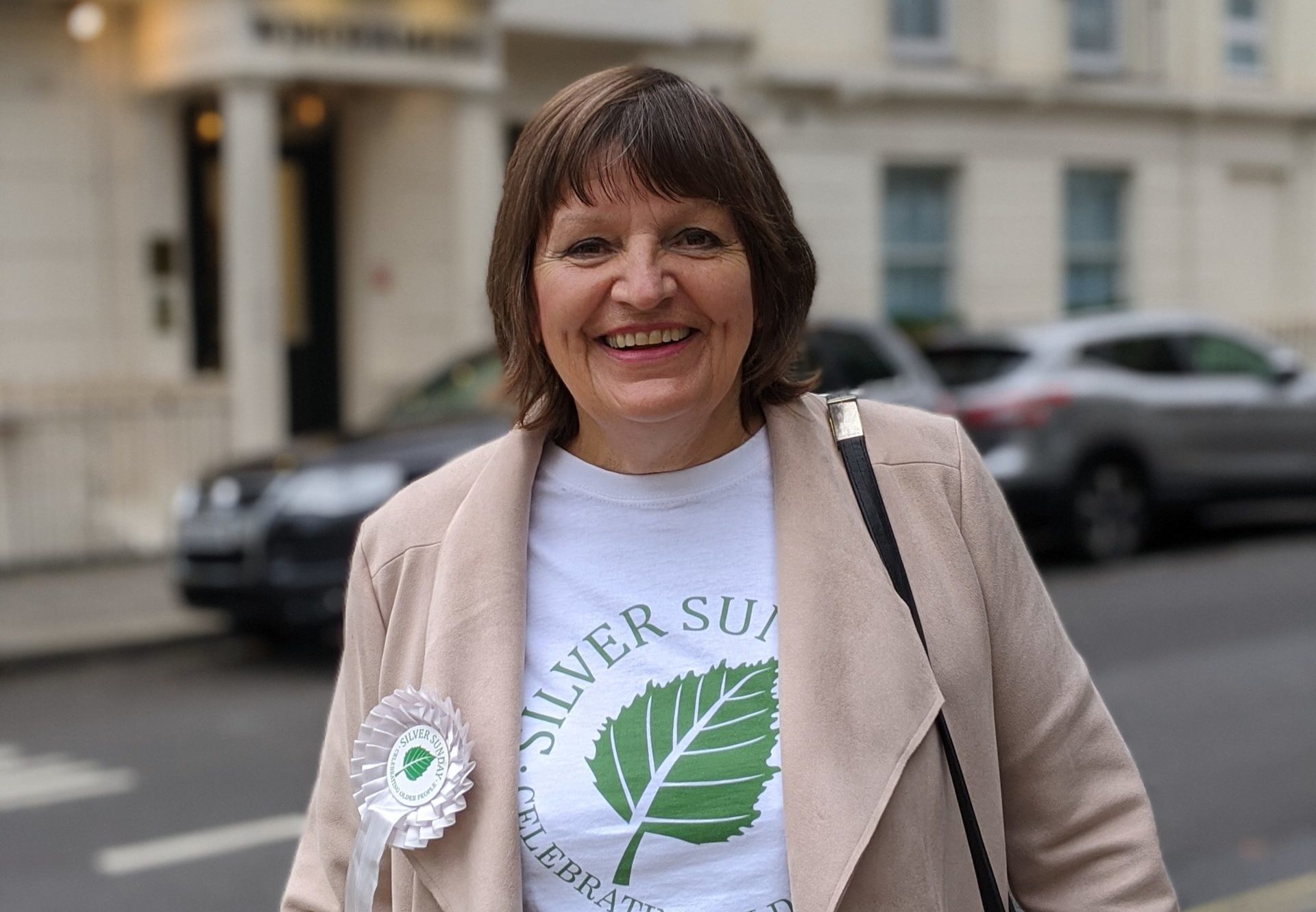 Lady Christabel Flight, Founder of Silver Sunday, has been awarded The Prime Minister’s Points of Light Award, which recognises outstanding individual volunteers across the country.

Points of Light are outstanding individual volunteers – people who are making a change in their community. Every week day the Prime Minister recognises an inspirational volunteer with the Daily Point of Light award. First established by President George H. W. Bush in 1990, over 6,000 US Points of Light have been recognised in the USA. UK Points of Light was developed in partnership with the US programme and launched in the Cabinet Room at 10 Downing Street in April 2014. Lady Christabel Flight is the UK’s 1490th Point of Light recipient.

Lady Christabel Flight said:
“I am thrilled and honoured to receive a Points of Light award, but not for myself.  It is wonderful that Silver Sunday, the national day for older people, is being recognised and even more importantly the plight of lonely older people, especially this year.  My goal is to establish Silver Sunday in the nation’s conscience and calendar – if we can have a Father’s Day and Mothering Sunday, why not a day for older people?”

Matthew Sykes, Chief Executive of the Sir Simon Milton Foundation, said:
“All of us in the Silver Sunday team are so delighted that Christabel has been given this award, no-one deserves it more.  She is the driving force behind Silver Sunday.  She has boundless energy and only ever thinks of what she can do for other people.” 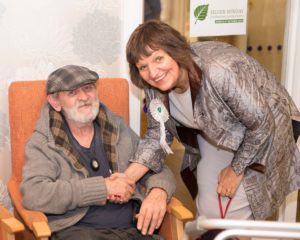