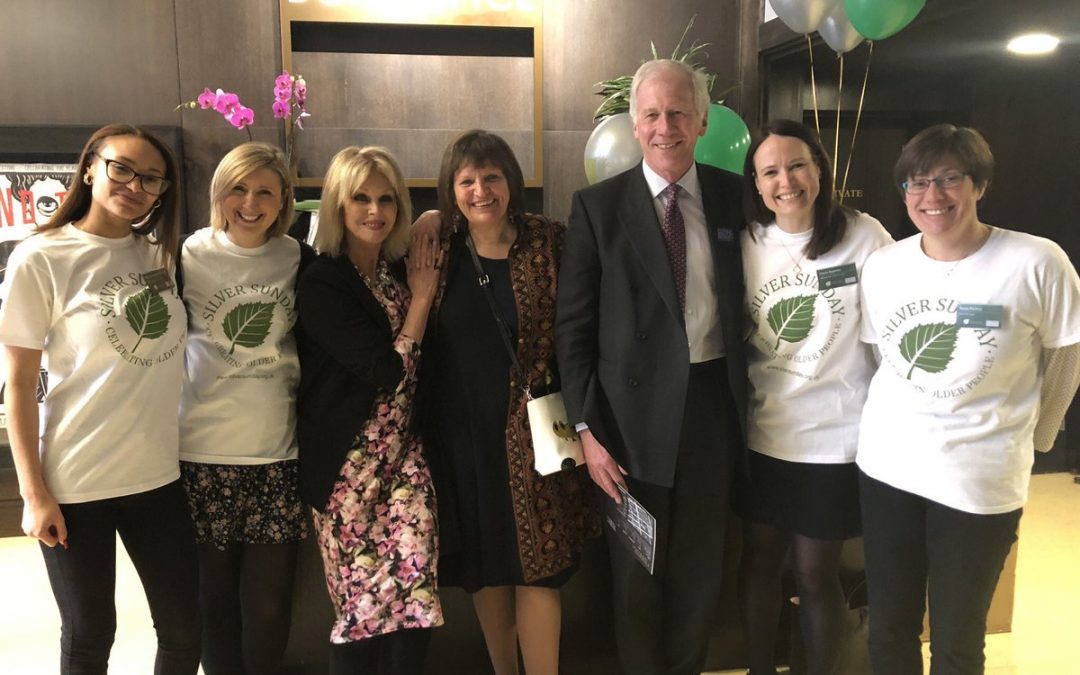 As part of the Foundation’s Silver Sunday programme to tackle loneliness and isolation amongst the elderly, residents from Westminster age 65+ and their carers were invited for an exclusive screening of the film at the Regent Street Cinema.

The event was kindly supported by the University of Westminster and Westminster City Council, and the film’s distributor Entertainment One.

Cllr Christabel Flight, founder of Silver Sunday and Westminster Older People’s Champion, and Joanna Lumley introduced the film, which deals with the hardships and complications of ageing. 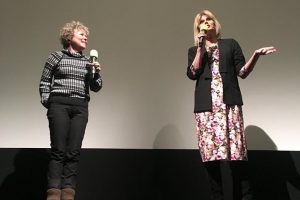 After the film, Joanna Lumley and Imelda Staunton who both star in the film, took part in an audience Q&A.

The afternoon also provided an opportunity for guests to socialise together and make new friends. One guest commented just how vital such events can be for older people: “I think that these sorts of events can bring people together and open up a whole new world to them. It’s terribly important.”

Volunteers from Westminster City Council were on hand to welcome guests and help them safely to their seats. Attendees also enjoyed free refreshments and popcorn during the screening.

Joanna Lumley, who has enthusiastically supported Silver Sunday for a number of years, offered some advice on how we can all help older people to feel part of our communities and combat loneliness: “All of us who are young enough to know that we have older people in the neighbourhood – be bold. Drop a note through the door, ring them up, send them an email, or tap on the door and as them if there is anything you can do for them.”

Cllr Christabel Flight added: “It was a huge privilege to be offered the screening of ‘Finding your Feet’ in the newly refurbished Regent Street Cinema, surrounded by over 100 Westminster older residents, all of whom could relate and appreciate the message of the film which is to have an incredibly enjoyable time in the latter part of one’s life. The film showed how it is all possible, all you have to do is get out and join the many events that are on offer – it also showed that you are never too old to find love.”